Guitarist/bassist/backing vocalist(26) and drummer/engineer(33) with several years of experience jamming and recording together, looking for a vocalist to record an EP and maybe do some gigs or something in the fall/winter if things are opened back up. We've recorded a 5-track EP between December and now, entirely done aside from vocals and some guest leads on the instrumental outro, I tried doing vocals on one track, not happy with how it turned out and would rather get a dedicated singer as that would make gigging much easier when the time comes.

The stuff we have is a bit all over, there's a kinda Dokken-on-steroids hard rock number and then some faster stuff, but it's mostly in the speed/power/"traditional heavy metal" vein. Iron Maiden, '80s Queensryche/Fates Warning, Dio-era Black Sabbath, early Blind Guardian, Steeler, Deep Purple/Rainbow, that kinda stuff. I can do backups or should we need them growls but I'd rather have a traditional "clean" vocalist for this as opposed to the extreme-style stuff. If you're comfortable playing rhythm guitar, keys or what have you that's also a big plus, but vocals are the main thing here.

The drummer and I both have recording setups, I'm going to be out of town for a few months when work starts back up(early-mid April?), but the drummer works in town and he knows what he's at with the recording so we can probably get it all finished via correspondence. Once work is out in the fall I'll be back and we have some ideas bouncing around already for a full-length release in the winter or spring and, again, would be more than willing to work via correspondence over the summer. Anyways, bit of a ramble here but let us know if you're interested and hopefully we can figure something out! 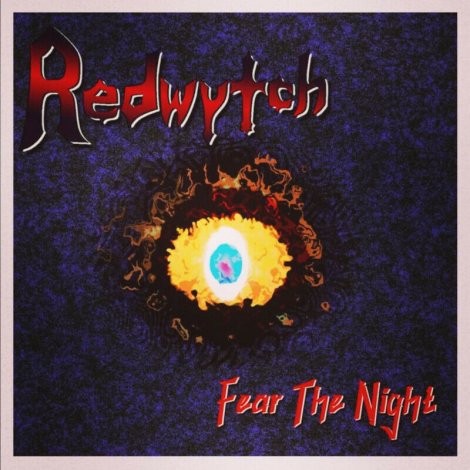