Looking for the descendants of musician Levis John Hazedel.

Looking for the descendants of musician Levis John Hazedel. Levis John Hazedl was a musician who was active in China at the beginning of last century and studied Chinese musical culture. He lived in Toronto, Canada from 1952 to 1993. According to the investigation, Mr. Hazedel has descendants still living near Toronto. I am a Chinese PhD student studying music history. I need to find a series of materials related to Hazedel, including where he worked after 1949 and his research theories afterwards. I hope anyone who has information can contact me, and I will pay a reward according to the value of the information. My email address is 746958504@qq.com 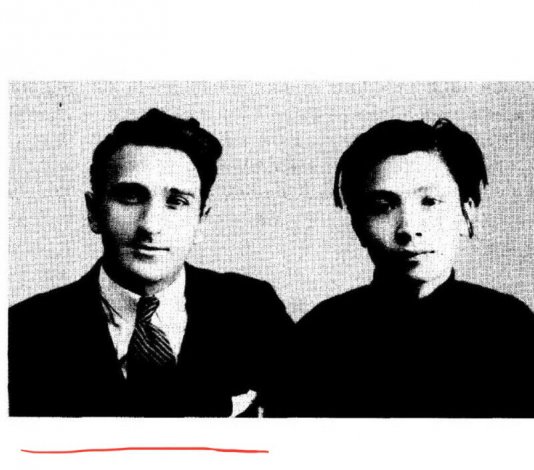 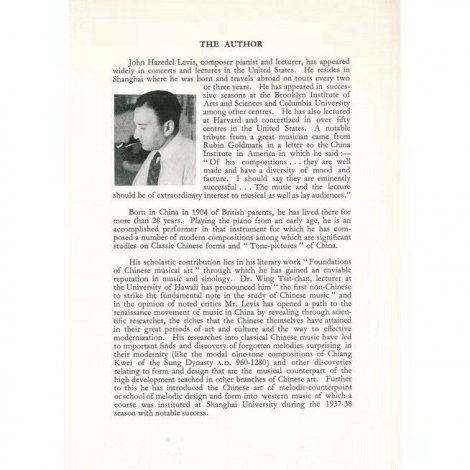 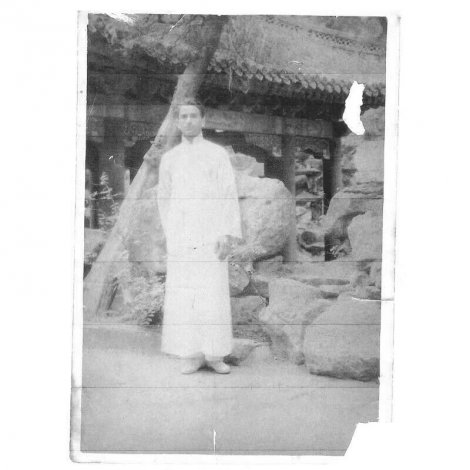